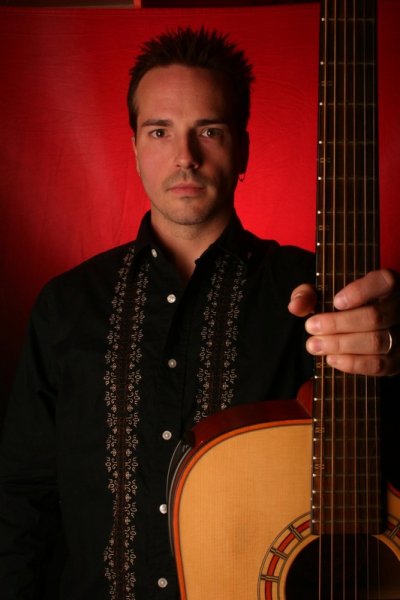 Dave Snediker has been teaching private music lessons for over 10 yrs. He has 25 yrs experience in writing, recording, and performing music. Dave attended OCC for music performance and brings all his experience to his teaching.

He provides his students with a quality education while keeping lessons fun and exciting. From kids to adults, if you would like to learn how to play the drums or the guitar in a fun, relaxed atmosphere please contact Dave at 315-829-7633. 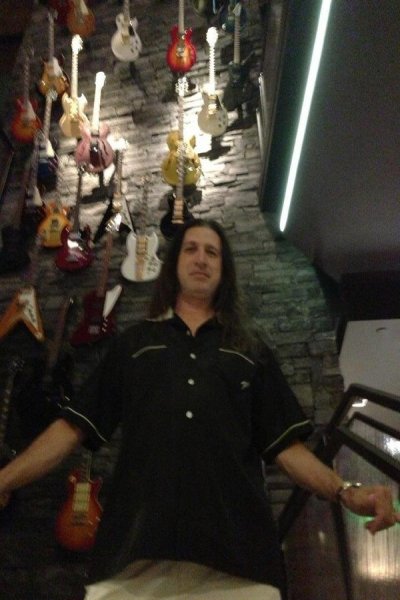 Mark has taught banjo, bass guitar, ukelele, mandolin and all styles and levels of guitar, from beginner to experienced, at Big Apple Music for over twenty years. With decades of experience as a touring musician, Mark has performed extensively throughout New York and New England. He has also hit the stage in New York City, Boston, and Los Angeles. He has shared that stage with many world class musicians such as the Outlaws, Robin Trower, and Joe Perry.

Mark is recording artist and a two-time ASCAP Popular Songwriter Award Winner. He was also the host of the weekly entertainment segment “The Scene Weekly” on the television show Mohawk Valley Living.

Mark began his music studies at the Berklee School of Music in Boston. He later received his bachelors degree in Music from SUNY Empire and has since received his Masters of Science degree from Touro University, New York City. Mark currently teaches elementary school music for the Utica City School District and has New York State teaching certifications to teach music, kindergarten through twelth grade; elementary education, grades one through six; as well as special education. 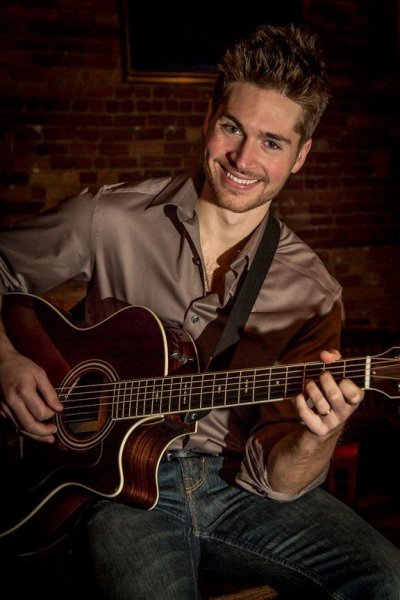 Nick teaches violin, mandolin, banjo, and guitar. He has toured with bands such as Moe and is one of the best young talents in CNY. 315-240-7914 nickp.info@aol.com 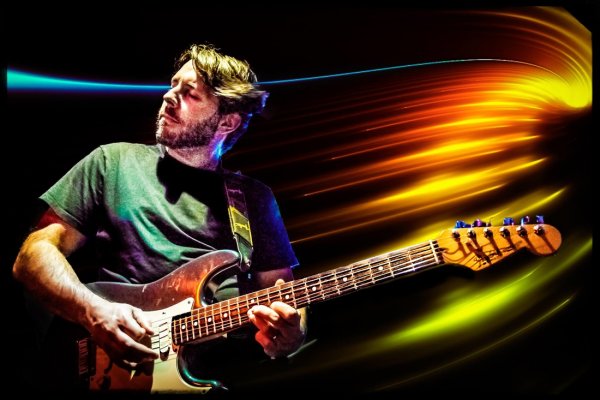 Since arriving in central New York in September 2010, Jim has made quite an impression on the local music scene. In demand as a jazz pianist, he can be seen accompanying Syracuse vocalist Anna Vogel, playing duets with Utica guitarist Joe Handy, working with Rochester songwriter Malcolm Moore, playing solo piano at a variety of events, and leading his own trio. He is also quite busy as a guitarist, playing lead for Syracuse-based Latin band Grupo Pagan.

A veteran of the NYC club scene, Jim worked in both jazz and rock groups before relocating to Oneida, touring both the East and West coasts with Lima Charlie and the Ian Murray Band.

As a teacher, Jim has over thirteen years of full-time experience giving piano and guitar lessons. He is patient, explains concepts thoroughly, and has a history of success with students of all ages (many of whom have gone on to study at some of the finest conservatories in the country).
Order Today 1-800-317-9566